A brand new Marco Pierre White restaurant has opened its doors in Stockport.

The new restaurant, which is a Steakhouse Bar & Grill, and one of eight concepts within the Marco Pierre White brand, has started trading at what is regarded as being one of the North West's leading destination hotels - the Bredbury Hall Hotel.

Nestled within the natural beauty of the Goyt Valley, the new restaurant brings to life Pierre White's own philosophy of what he describes as 'affordable glamour'. An exciting and bright dining experience, it includes signature steaks and timeless English and French classics that are simply cooked.

The menu is exclusively curated by the famed restauranteur and typically includes a mix of childhood favourites and modern-day delicacies which uses the freshest ingredients.

Regarded by many as being the person who single-handedly dragged the UK restaurant scene to the forefront of modern gastronomy, the restaurant comprises everything you would expect from a traditional steakhouse, but with the superior quality synonymous from arguably Britain's greatest chef.

The opening of this new Marco Pierre White restaurant follows meetings between owner Mr Golam Sarwar, who acquired the venue back in 2015 and remains the main shareholder, Assured Hotels, which manages the venue on a day-to-day basis and representatives from Black and White Hospitality which oversees the whole Marco Pierre White restaurant estate.

Mr Sarwar said: "We are delighted to have opened the doors to the Marco Pierre White Steakhouse Bar & Grill. He is such an iconic British chef and his unique take on traditional dishes is superb; we know that our guests will want to come back, again and again, to try everything on the menu.

"Over the years, Bredbury Hall has built an enviable reputation as being a first-class venue for celebrations, weddings, events and conferences. The landscaped gardens and scenic walking trails makes it the perfect location for corporate, group and leisure travellers who prefer a relaxing ambience over the bustle and distractions of a city centre hotel.

"The arrival of Marco will now reinforce this position and also demonstrates our commitment to continually bring the best to the venue. The new restaurant looks amazing and the support from the Black and White team in the build-up to the opening has been fantastic."

Mathew Griffin, Managing Director at Assured Hotels said: "It's great news to have opened this new Marco Pierre White Steakhouse Bar & Grill and I look forward to working closely with the MPW Restaurants team to make this new venue a huge success.

"It has created new jobs for local people and has raised the bar in terms of what people can come to expect at restaurants in the region. It is also good news for the area as a whole and we hope it will attract more people to the region who will see for themselves why Cheshire is such a great place."

Nick Taplin, Chairman and CEO of Black and White Hospitality added: "This is fantastic news for the area as well as Black and White. The Marco Pierre White Steakhouse concept fits perfectly with Bredbury Hall. It's not stuffy or pretentious, just good food served in a great environment.

"Also for Marco, one of the most important aspects of any restaurant is the environment customers sit in and the service that they're given. It was clear from the beginning that the Bredbury Hall team share this same philosophy and will make for a fantastic dining experience.

"Black and White Hospitality has a very strong portfolio and our business model of aligning the restaurant concepts with hotel spaces is one strategy that has proved very successful in the UK as we approach our 50th venue." 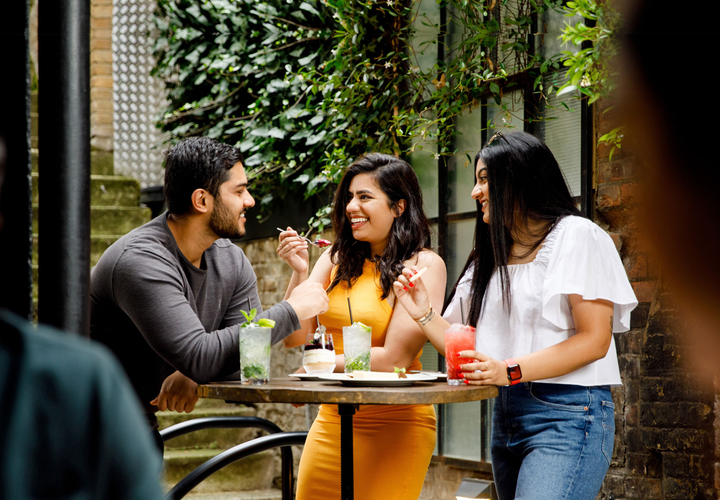 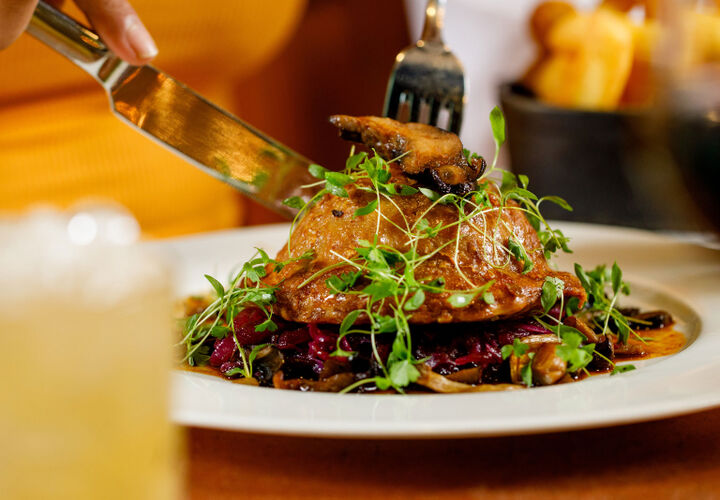 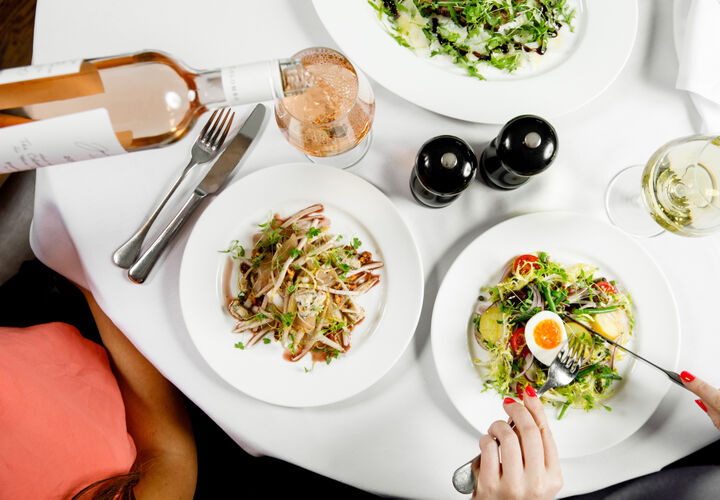