More and more people are now deciding where to enjoy a meal out based on the provenance of the dishes served, and this has been a key driver for the new menu at Marco Pierre White’s Wheeler’s of St James’s Oyster Bar & Grill Room.
Originally established in 1856, the Wheeler’s name is credited as being the ‘world’s oldest and finest fish brand’. Conscious that the new menu includes deference to its past, Pierre White and his team have therefore not only evolved the menu into something today’s discerning restaurant-goers want from an elegant meal out, but have made sure that the dishes served come from sustainable and responsible sources.
Jason Everett, executive head chef at MPW Restaurants said: “The rise of veganism has been well reported but steak, for example, remains a best seller and the provenance of animal products on any restaurant’s menu will, we believe, come into sharper focus over the next 12 months.
“We’ve also found that we are getting more questions on topics such as welfare and husbandry, so it’s important that we can provide customers with information on where we source our meat-based dishes.
“The fish served comes from the best regional sources that undertake sustainable fishing practices while the steaks come from a butcher whose overriding priorities are food safety and traceability.
“Provenance and traceability is key to our business and it’s important that customers understand that when deciding where to go and enjoy a meal out.”
Available at The Threadneedles Hotel, Threadneedle Street in London and The Pullman Hotel, King’s Dock, Liverpool, and as you’d expect from a restaurant of Wheeler’s’ nature, oysters feature prominently on the menu and include Colchester Oyster Rockefeller, Antoine’s Restaurant 1899 which pays tribute to the oldest family-run restaurant in the USA where Oysters Rockefeller were originally invented.
New to the Hors D’Oeuvres section is a classic Prawn, Avocado and Duck Egg Cocktail, Pan Fried Scallops, French Onion Soup and the Perinelli & MPW English Charcuterie, which was created following a chance encounter when Pierre White came across the award-winning salami while he was shopping in a Gloucestershire antique shop!
The Wheeler’s Signature dishes have also received an update and include Whole Grilled Seabream à la Provençale, Pan-Fried Mullet à la Marocaine, Pan-Fried Jon Dory à la Basque, Escalope of Salmon and The Governor’s Fish and Chips.
Understanding that not everyone wants fish, steak still features prominently on the menu with a delicious selection of 28-day aged steaks including 6oz Fillet, 8oz Sirloin and a 20oz Cote de Boeuf for two.
There is also a nod to the rise in customers looking for vegan and vegetarian dishes with Creamy Polenta Italian Cheese, Gnocchi with fresh tomato sauce and Grilled Aubergines a la Nicoise being added to the menu.
Finally, there are two new dishes on the Wheeler’s Classics section with Roast Chicken à la Forestière and Rump of Moorland Lamb making an appearance.
Jason added: “Core to the Wheeler’s principle is to serve good food that’s accompanied with fine wine in the company of great friends. It’s also key for us that customers know the food we serve comes from trusted sources that have sustainable practices.
“This new menu reflects that principle and is perfectly balanced with a fantastic selection of classic, new, fish, meat, vegetarian and vegan dishes. You can certainly see Marco’s influence and we look forward to welcoming guests to try out this delicious new take on the legendary Wheeler’s dining experience.”
For further information please visit Wheeler's of St. James' London or Wheeler's of St. James' Liverpool.
Back to News 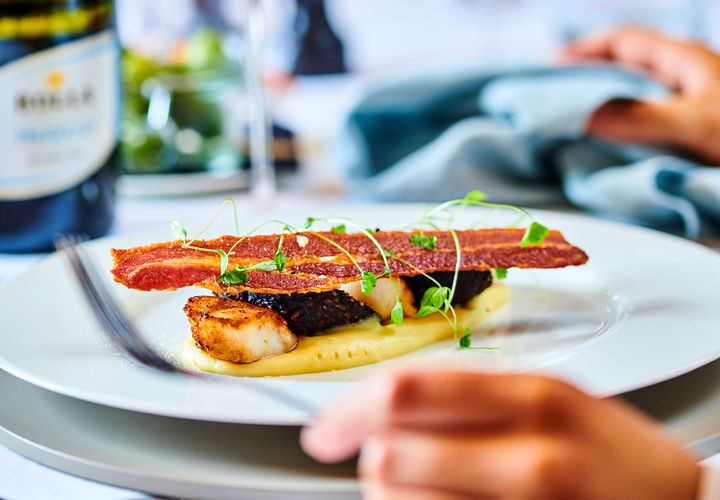 Make No Mistake with Marco this Valentine's 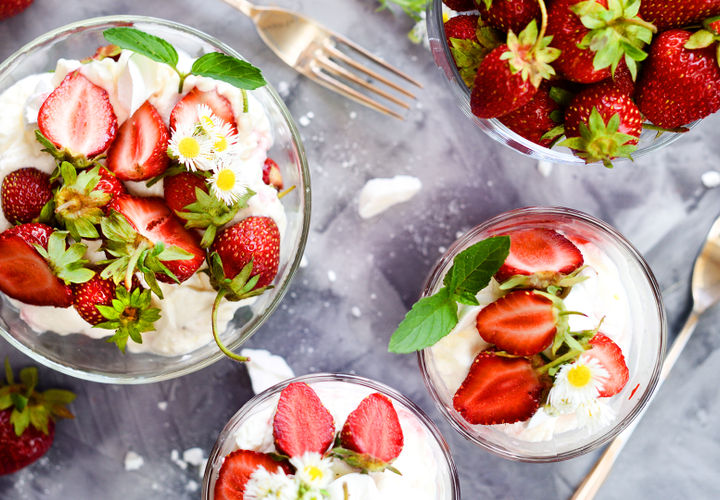 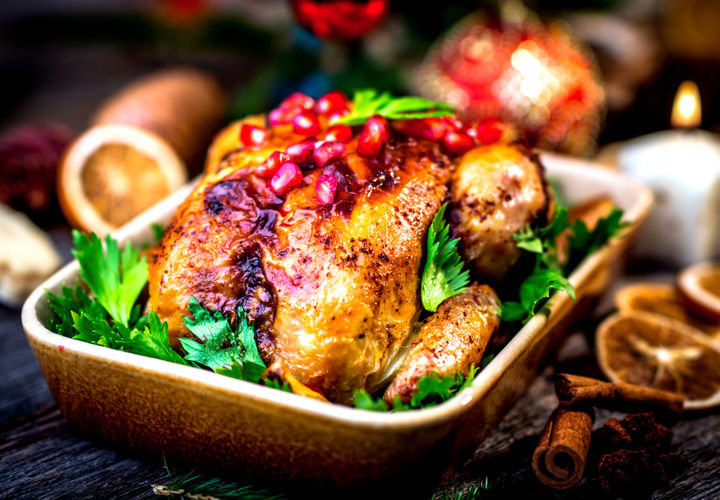 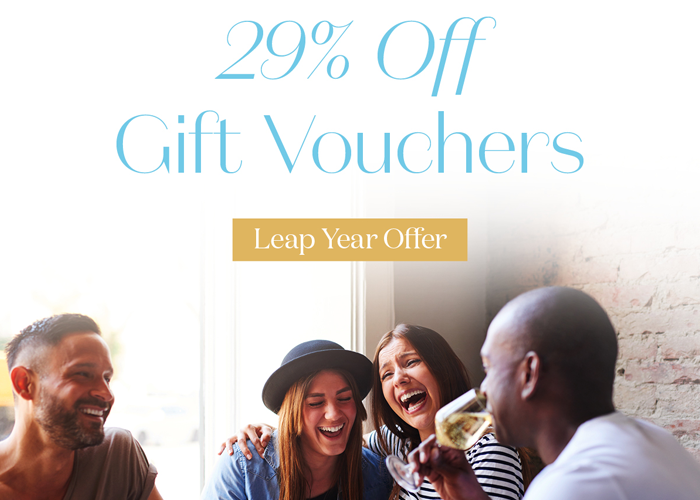