In support of International Women’s Day 2022 (IWD) MPW Restaurant group is not only praising those who already work in the sector but is calling on more women to consider a career in hospitality.

The business employs a high number of inspiring women and wants to encourage others to try their hand in what is a fast-paced, exciting and dynamic industry.

Robyn Lee, marketing director said: “At MPW Restaurants and Black and White Hospitality we have a fantastic team, a lot of whom are women who work across a wide range of roles.

“The hospitality sector offers so many varied career paths, opportunities for progression and responsibility.”

With IWD taking place on 8 March Robyn sees the day as the perfect springboard to celebrate all the inspiring women in Marco Pierre White Restaurants. The following features some fantastic examples of women who work across the MPW Restaurants group.

Cathy came to the UK from the Philippines in 2009 and has worked in both the medical and hospitality professions. Before starting work at MPW Steakhouse Bar and Grill, Folkestone, she successfully owned and ran to critical acclaim, "Anna's", a small, boutique coffee shop just off the main high street in Folkestone, serving light lunches and afternoon teas.

Zaida came to the UK from the Philippines in 2007 after the birth of her daughter, having worked for many years in the five-star hospitality industry in both Oman and Dubai. Starting at our sister hotel in Dover, Zaida has worked for the company for 15 years, taking on the F&B operation at the Clifton Hotel and pre-planning for the MPW Restaurant in 2017.

Both ladies provide a first-class, fantastic service to our guests, whether they are regular customers or first-timers, always welcomed and acknowledged with a smile and the warm hospitality Filipinos are known for throughout the World. 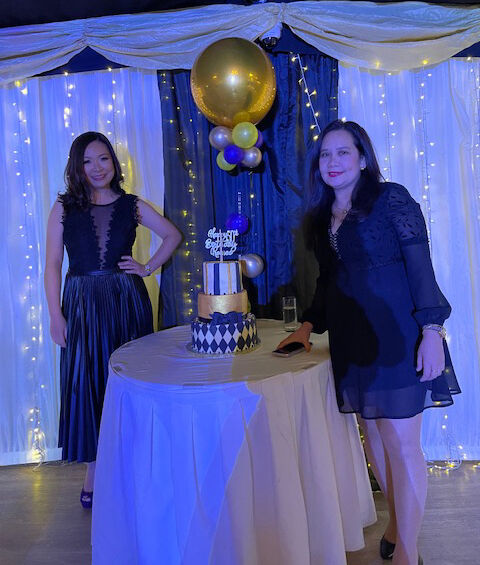 As ladies in a male-dominated industry, both have succeeded in contributing to a positive image of the hotel and restaurant in Folkestone and showcasing it to the wider community. Teamwork and communication form their work ethic, helping new and more experienced staff to succeed each day in delivering excellent guest service.

Their motivations stem from being part of close family groups at home and despite being far from loved ones, both strive each day to make the lives of family members better by providing what is needed for them to be healthier and happier.

International Women's Day is truly International when it comes to these ladies. There is nothing more that they love doing than looking after our guests and being there for a family across the other side of the World.

How long have you been with the company?

Just over eight years, and four and a half Marco Pierre White Steakhouse Bar & Grill.

How did you start at Marco Pierre White? What role did you have when you joined?

I started in the hotel mainly as a bartender for weddings but also worked in the original hotel restaurant. When Marco’s opened, I switched between bartending and waiting and worked my way up from there into a senior position.

What position do you hold now and how do you see your role in the company/business?

I am now Restaurant and Bar Supervisor - my role involves making sure both my team and guests are happy and the restaurant is running as smoothly as possible. 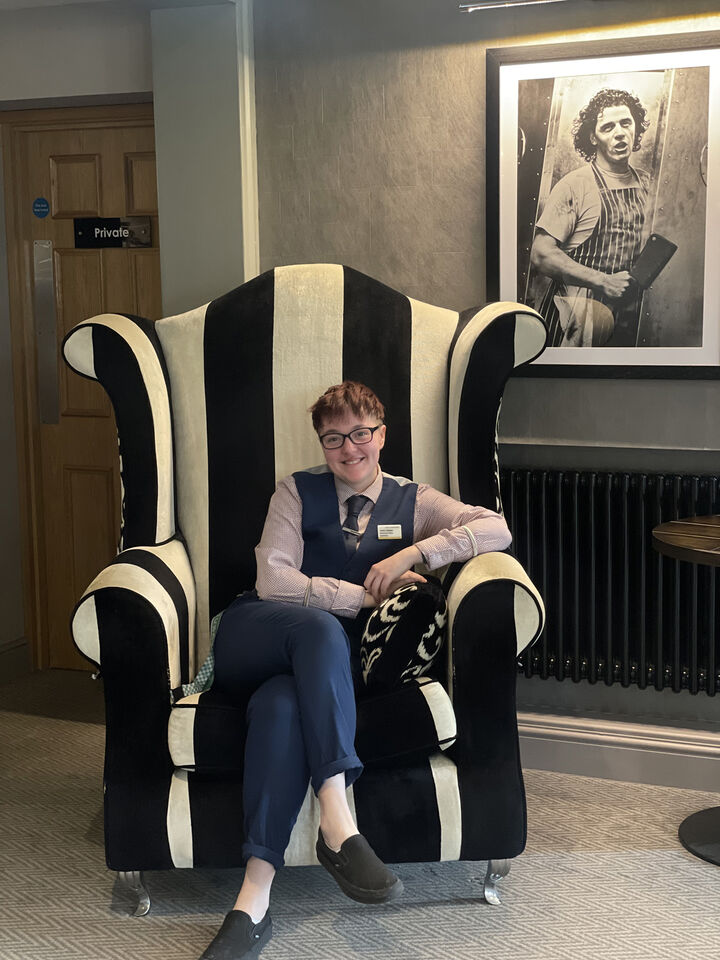 Why do you love working in Hospitality?

I love being able to constantly meet new people and find out interesting things about people’s lives. I love creating an environment where people are happy to be.

“I have been in the company for around four / five years just after the restaurant opened. I was originally bought in to answer the phone but as the business evolved so did my role which focused mainly on reservations and events, which I did for three years.

“I covered some massive events with local companies, showcasing their work and working with the operational side of the restaurant. This really helped me make the steps I have made, with networking and understanding the technicalities of how the business worked.

“I then moved up into the supervisor role for around eight months, after which I was promoted to assistant manager, which I did for around seven months. I then moved into the general manager position which I have now been in for five months.

“I work with an incredibly hard-working team which is ever-evolving.” 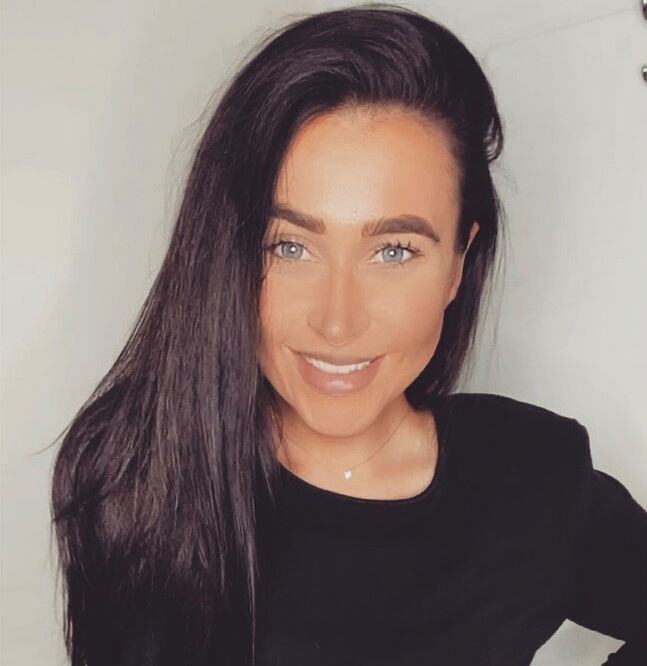 One of the longest-serving members of staff, Megan started work at the hotel when she was just 18 as a commis chef. Awarded Employee of the Year in 2021 she is the most well-loved and well-respected member of the kitchen brigade in Hull.

Nothing is ever too much trouble for Megan and she has guests and staff in her heart, providing the best service each and every time. According to her colleagues, Megan is caring, understanding and deserving of any recognition and although she doesn’t want any accolades, she so deserves them. 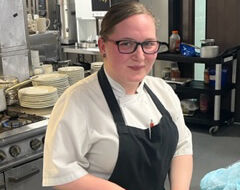