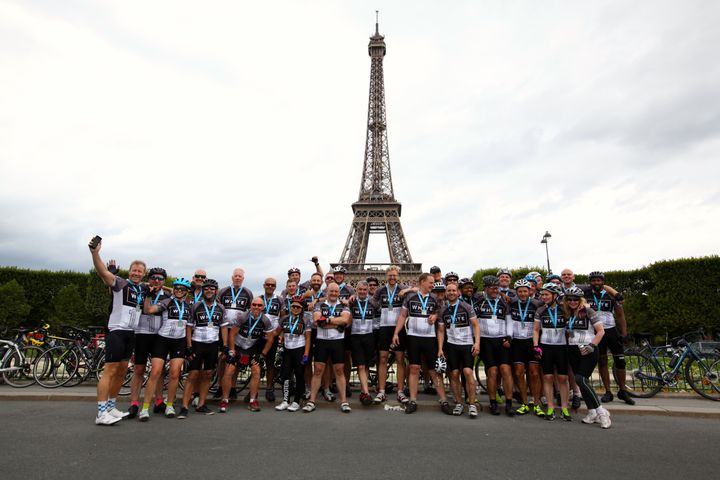 A team from Marco Pierre White restaurants have completed a gruelling four-day bike ride to raise money for Action Medical Research - a charity dedicated to improving the health of babies and children.

Heading a 35-strong team, Nick Taplin, chairman of Black & White Hospitality who own the franchise rights to MPW restaurants, has raised over £52,000 as he and the team rode 300 plus miles from London to Paris.

Nick was joined by a number of the Black and White head office team as well as team members from across Marco Pierre White restaurants.

The team set off early from Crystal Palace on Wednesday 19 July, and peddled their way through Kent towards Dover.

After a ferry trip they then stayed in Calais before heading down to Arras on day two. Day three saw the team ride through the Somme towards Compiegne and included a visit to the World War One memorial at Thiepval.

The team were then up early to ride into the French capital on Saturday 22 July, passing the Arc de Triomphe, down the Champs Elysee and finishing by the iconic Eiffel Tower. 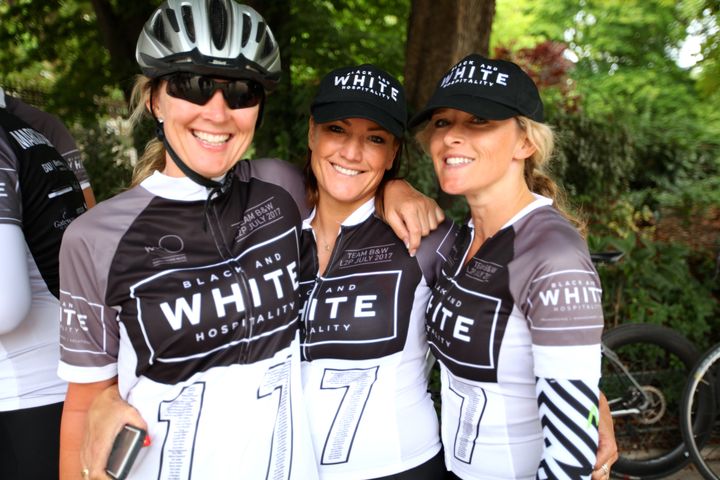 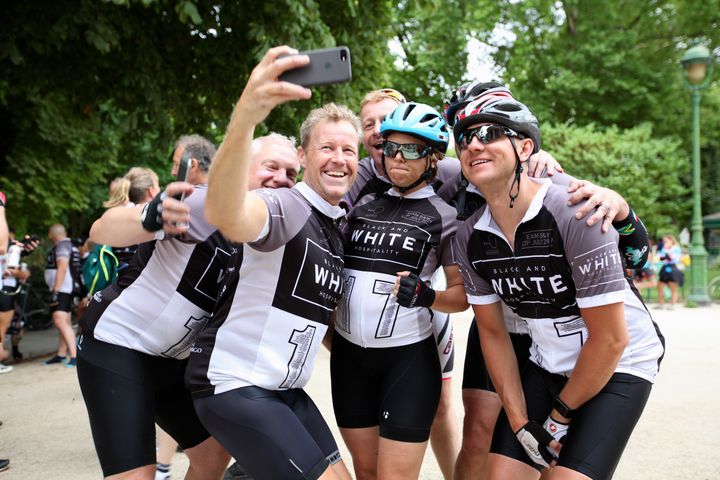 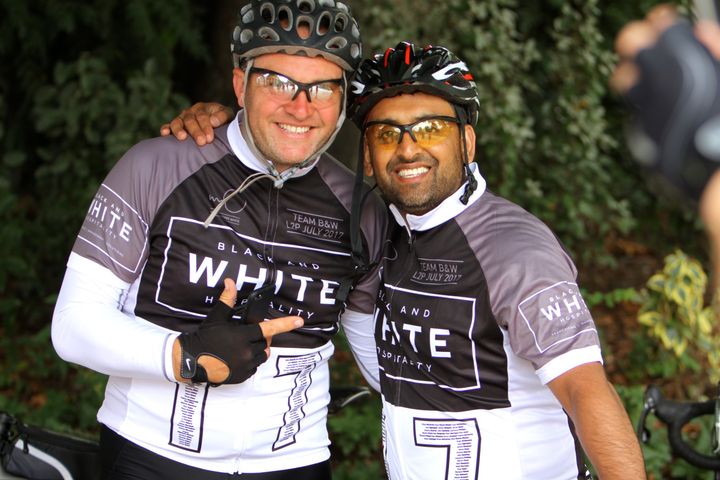 Having met The Duke of Edinburgh, the charity's patron, at an event held at Buckingham Palace earlier in the year, Nick and his fellow riders were keen to complete the challenge and raise as much money as possible.

Nick said: "It was an amazing experience and everyone made it down the Champs Elysee and on to the Eiffel Tower. There was a great mix of riders from very experienced to those who had only recently got back on a bike after many, many years - everyone did brilliantly.

"We experienced all sorts of weather conditions from heavy rain, high headwinds, warm sun and humidity.

"The determination by the team was really commendable and I'd like to thank everyone who took part and for not giving up. There were a few slips and bruises and plenty of punctures but we all finished with big smiles on our faces.

"We've raised an amazing amount of money which will now go towards helping children and babies not as fortunate as ourselves.

"Plans are already underway for a ride in 2018 with many of the team already signing up!" 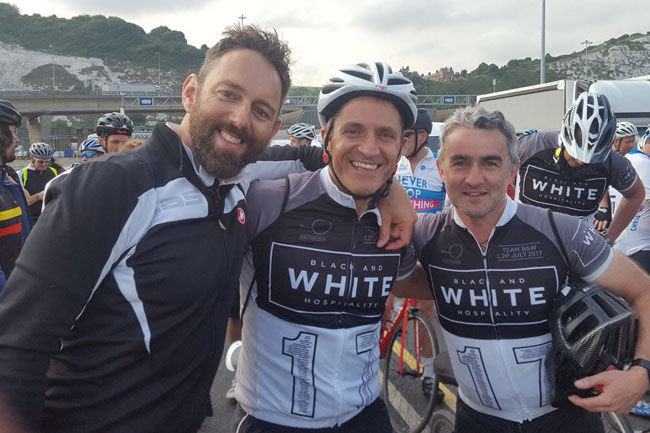 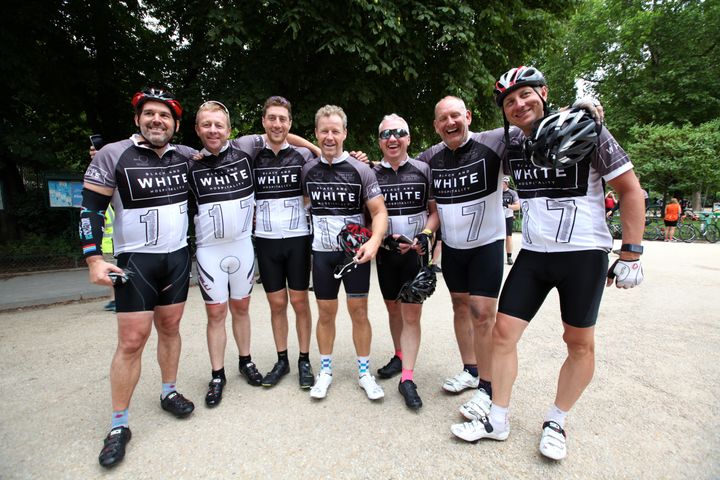 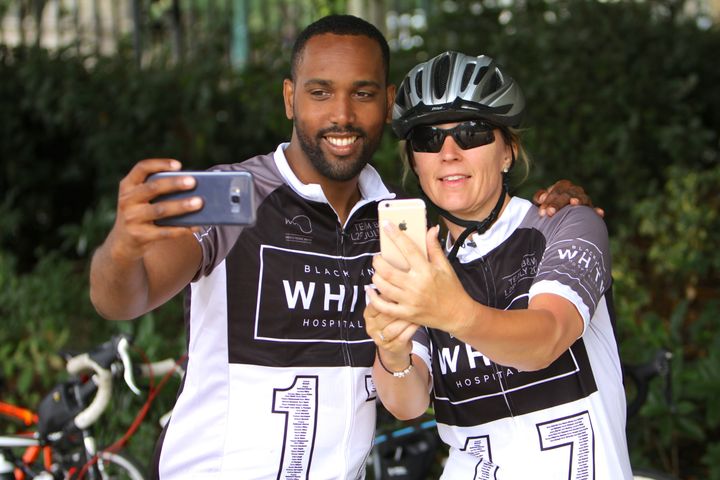 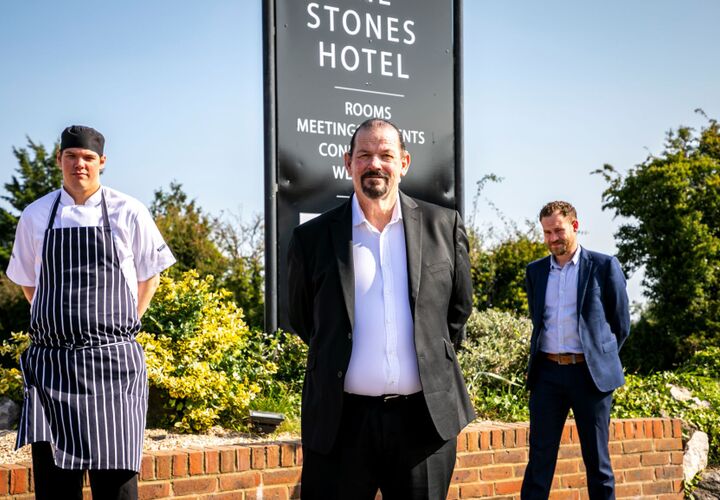 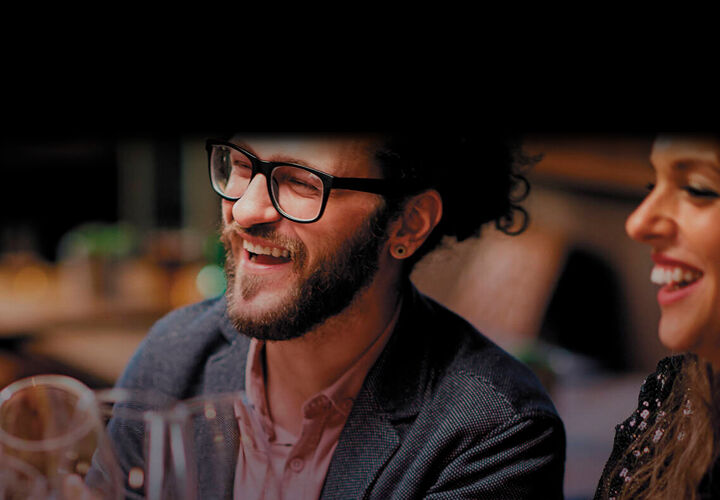 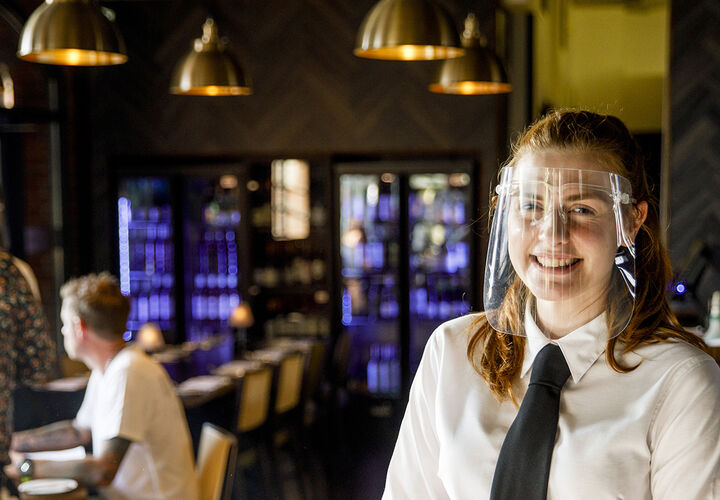 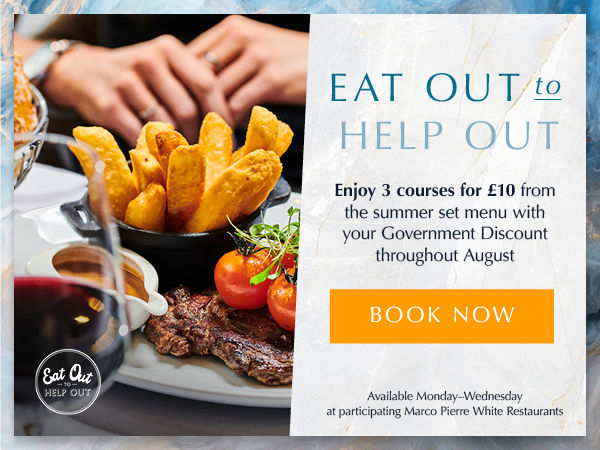